I’m very happy to announce that “Swing” will be world-premiering at Frameline34, the San Francisco International LGBT Film Festival. Two years ago, “Four Dishes” premiered at the festival too. It was a wonderful experience and film festival. Two years later, I hope the festival is still as great. This time around, the film will be screened in the incredible Castro Theater. Previously, I was in the nice, but smaller Victoria Theater. Since I’m already in Los Angeles, I will be flying up to San Francisco this weekend to attend the screening. Here are the screening details:

If you’re in the Bay area, let me know! 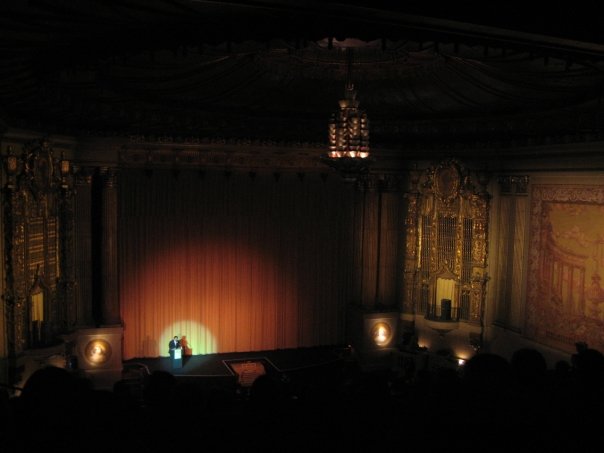 2 thoughts on ““Swing” premieres at Frameline34”